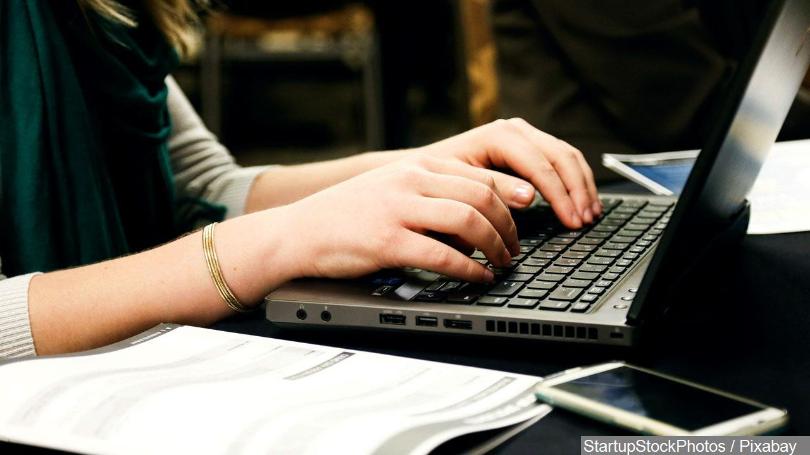 The 2020s are shaping up to be an interesting time for business owners. A lot of the trends are rooted in how things have changed, with new ways of doing businesses and roles. The global pandemic has made a significant impact on the way different countries and regions operate. These trends will make sure you stay afloat as a business owner through 2021.

The top 12 business trends for 2021 not only set out how businesses need to navigate through these global changes, but also show the importance of looking at what’s going on around you before taking any major decisions or investments into your company’s future.